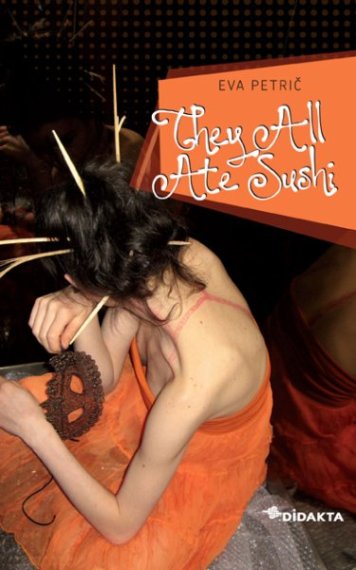 They all ate sushi

The composite love novel: They All Ate Sushi has the anatomy of a sushi, being both literarily and metaphorically composed of various ingredients. Just as the ingredients of a sushi are rolled up, the main heroes of this novel are also rolled up in their own separate love stories. When unrolled, they form an even bigger final sushi – one three-layered story with a wrapper: that of Sara and Juan Cruz, Jana and Lovro, Diana and Juan, with Laura and the anonymous man wrapping them all up. Despite the three sushis having different ingredients – these are expressed in the novel as the differing circumstances of the heroes – the end taste is the same. All are cursed by one and the same – an expiration date.

Sara and Juan Cruz, Jana and Lovro, Diana and Juan, and even Laura and the anonymous man all ate sushi. They ate it at various places, in trendy restaurants and bohemian cafés, at street stands and fancy hotel bistros. But no matter where they ate it, it always left them with a bitter aftertaste. What was lacking in the sushi that made it inedible in the memory of all involved? Laura never found the answer while the anonymous man switched from sushi to teriyaki.

The novel They All Ate Sushi rolls and unrolls as well as intertwines love stories of three couples that seem to be one and the same with only the circumstances being different. It is the story of Sara and Juan Cruz who, coming from different parts of the world happen to meet in New York City and fall in love. However, upon returning to their home countries and trying to preserve their relationship, they find that their love is possible only and as long as it is impossible. They try to break this circle of impossibility but instead find themselves in a spiral, chasing each other and at the same time being chased by each other's shadow. However, their story is also the story of tricky disorders that make their lives doubly complicated. The combination of Sara's eating disorder and Juan Cruz's "once bitten twice shy" syndrome makes Sara and Juan Cruz's relationship all the more difficult.

A similar scenario unfolds in the completely different relationship between Jana and Lovro. They find themselves caught in a paradox together with their virtual selves – Velvetine and Peregrino. They both love and at the same time cheat on each other – with each other! Jana in the role of Velvetine in her internet relationship with Peregrino, and Lovro in the role of Peregrino in his internet relationship with Velvetine. However, they cannot find their way out of this situation because they are not able to accept the fact that their cheating on one another discloses their love for each other. Instead of returning to their initial circle of love they now enter a spiral full of guilt, reproaches and jealousy.

Despite Diana and Juan being both very different from Jana and Lovro, they nevertheless end up in a similar spiral of fights, reproaches and disappointments, bothered by troubles similar to those of Sara and Juan Cruz. In the presence of their dominant parents (Diana in the presence of her dominant father and Juan in the presence of his dominant mother) both struggle with the dilemma whether to accept themselves as they see themselves or whether to take themselves to be as their parents expect and claim them to be. Diana's dilemma expresses and attaches itself to food, which prevents her from having a normal relationship with it and the image of herself. Juan, in his fight to free himself from his mother's idealized image of him, compulsively searches for other identities that he can pretend to be. Both are afraid to see who they really are, out of fear of possibly discovering themselves to be as their parents reproach them to be. Despite being very similar to each other, Diana and Juan attract rather than repel each other. They do not fall in love with each other as they appear to others, but rather fall in love with the true image of their own selves that they project onto and thus see in each other. Their troubles do not separate them, but on the contrary, make their relationship even stronger. Nevertheless, their relationship fails. They too, like Jana and Lovro as well as Sara and Juan Cruz find themselves in a spiral of reproaches and even physical violence. Diana decides to "cut" this and moves out of her relationship with Juan but is unable to get rid of him. He stays in her head as a parasite.

Even though the story of Jana and Lovro is different, it nevertheless express one and the same: the greatest challenge sometimes is to eat a piece of sushi. In the same way that a sushi is composed of three layers: seaweed, rice and the center, this novel is composed of real time events and circumstances, subconscious expectations and unconscious repressed desires and fears. Each of its separate layers offers its own taste, yet when all are rolled up together, they offer an altogether new taste! One only has to go beyond the fear of a possible aftertaste, bite into the sushi and not spit it out upon the first encounter with its taste – for the real taste develops only after the sushi is thoroughly chewed up.

It is only the mysterious man who seems to remain immune to the troubles brought on by the expiration date cursed sushi. How does he manage this? By changing his diet and avoiding sushi altogether? Yes, he declines sushi and instead orders the healthier -Teriyaki! But how much love is there inside teriyaki? Seems like none, for all that appears to be rolled is sushi. Perhaps this is why Laura insists on sushi, despite knowing its curse and the commodity of the more simple to eat teriyaki. Eva Petrič

Eva Petrič, born 1983 in Kranj, Slovenia, graduated 2005 from psychology and visual art in Vienna, Austria. She is devoting her time to writing, photography, video and performance art. Growing up in different regions of the world, in linguistically, culturally and geographically very different environments, spanning from African, Asian to North American and Central European, she received her formal education at eight different schools in six different countries on three different continents. She currently resides in Vienna, Austria, where she is the artist of the gallery Suppan Contemporary. In 2008 she began her MFA studies – under the mentorship of the famous French photographer and filmmaker Lucien Clergue – at the Transart Institute of the Danube University Krems, Austria. In 2006 she received the Čižek Award for her music video Army of me and was the recipient of the grant of the Film foundation of Slovenia for the development of the two of her scripts. Her visual art was exhibited at several solo as well as numerous group exhibitions in Austria, Slovenia and USA, as well as at the international contemporary art fairs in Italy, Switzerland and Czech Republic. In February 2008 a cycle of her photographs was selected by the art critic of the month and was exhibited in Cankarjev dom, the main cultural and performing center in Ljubljana, Slovenia, while in May 2008 one of her photographs received the third prize at the annual photographic juried show in St. Louis, USA. In June 2008 she was declared the artist of the month at the Art Lab website of the Hilger Gallery in Vienna, Austria. In 2007 the Drava publishing house, Klagenfurt, Austria, published her book of poetry This Space is a Box, with a cycle of her black and white photographs included. Her book They All Ate Sushi is her first published prose fiction book. 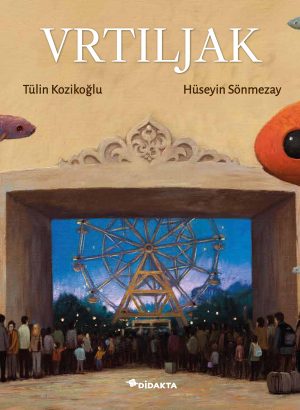 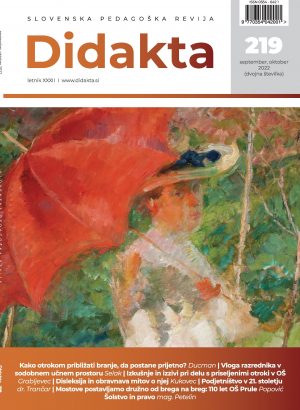 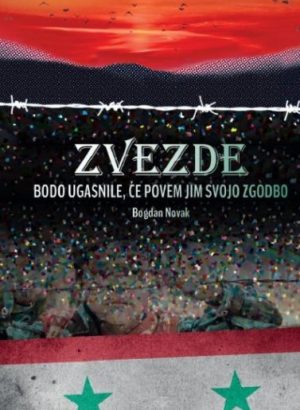 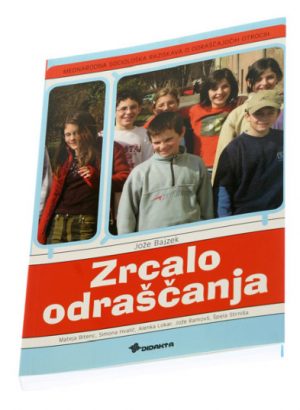 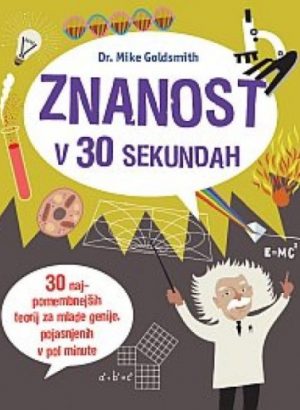 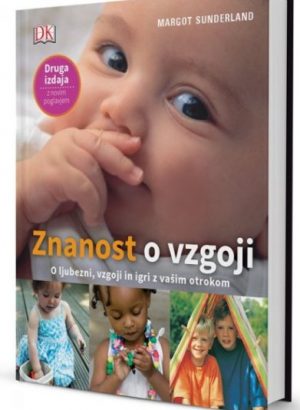